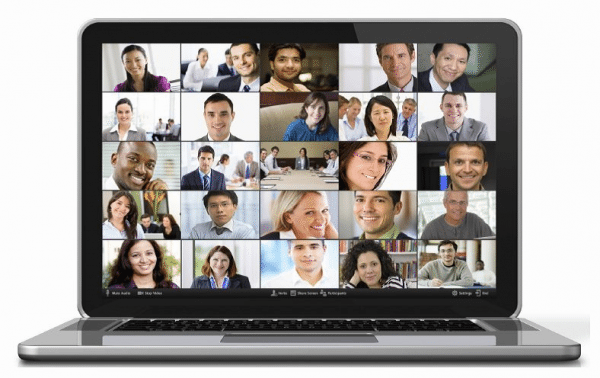 Andersons IT Services 2020 . Powered by WordPress